This week we hear from Lydia Arjona who has also joined us from Parets del Vallés in Barcelona. Thanks for this great post about the hair icons that you feel have shaped history Lydia!

It is difficult to choose just a few of the most influential figures in hair history. We can’t mention them all as we would have to go all the way back to ancient Egypt, Rome, and Greece where hairdressing began. Here I will just name some of the most recent ones. You can begin to see the evolution of hair styling by looking at the work of some of the most important icons:

Marcel Grateau (1852-1936). He invented the permanent wave. This changed his life and he became the favourite hairdresser of the aristocracy and their lovers. He created his own tool to create the waves but was very difficult to use because if it was too hot it could burn the hair. 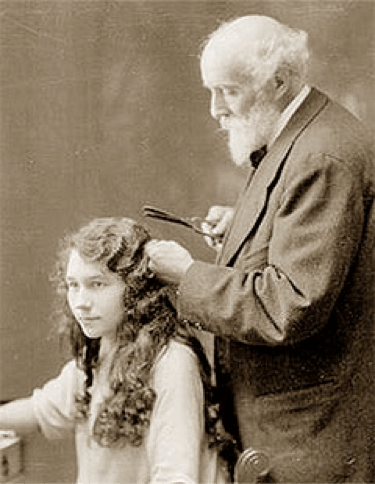 Antoine (1885-1976). He changed women’s hygiene habits as regards their hair. He refused to style some celebrities because they didn´t wash their hair. He became famous when he created the Bob haircut. He was also famous as Coco Chanel´s hairstylist. The Bob was a scandal at the time. It was also a symbol of the women’s freedom together with the end of the corsets that Coco Chanel introduced. 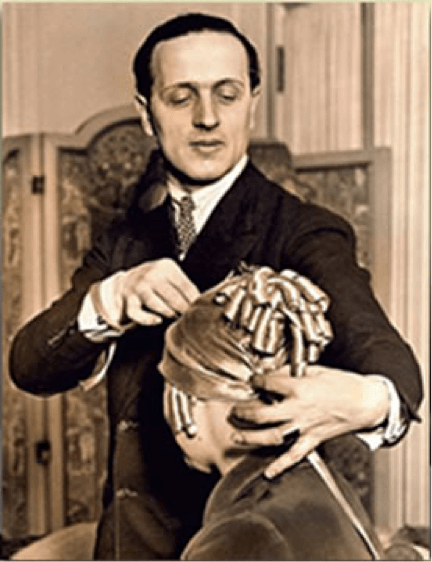 Sydney Guilaroff (1907-1997). He was the first major Hollywood hairdresser. Marlene Dietrich, Joan Crawford, Greta Garbo, Elisabeth Taylor, Grace Kelly and Marilyn were some of the celebrities he worked with. He worked for Antoine but when Joan Crawford met him she introduced him to Metro Goldwyn Mayer. He was also the first single man to adopt a child. He called him John after Joan Crawford. 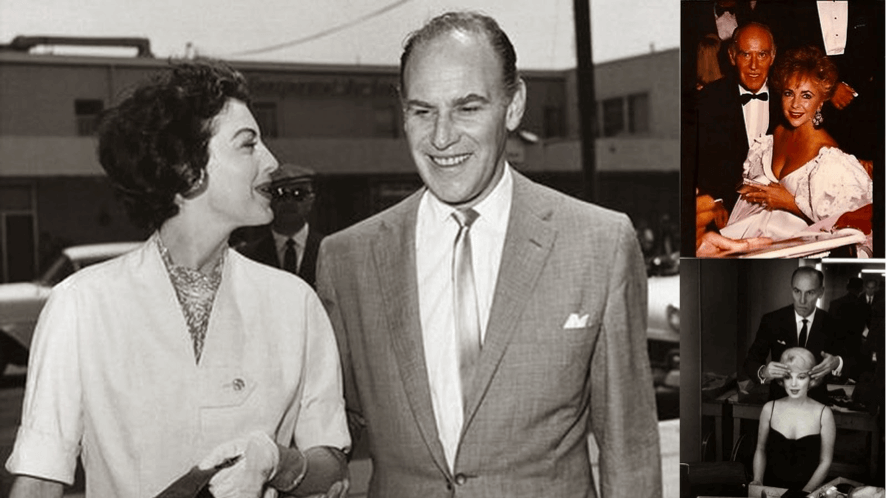 Vidal Sassoon (1928-2012). The creation of his geometric cuts and his “wash & go” styles mean that he is considered the creator of modern hairdressing. He thought that woman shouldn’t have to go to the salon to maintain their hair anymore. Twiggy, Mary Quant, and Mia Farrow were some of his clients. He was responsible for Mia´s famous Bob haircut for the film “Rosemary´s Baby”. He was also a great a businessman: he created hair products, academies, hair salons…

I invite you to look for your own icons.

For more information about our Beginner Hairdressing Courses or any other courses contact us at info@barcelonahairacademy.com

Request a Call
Go to Top